Straightforward comms, policy and PR support that lights things up 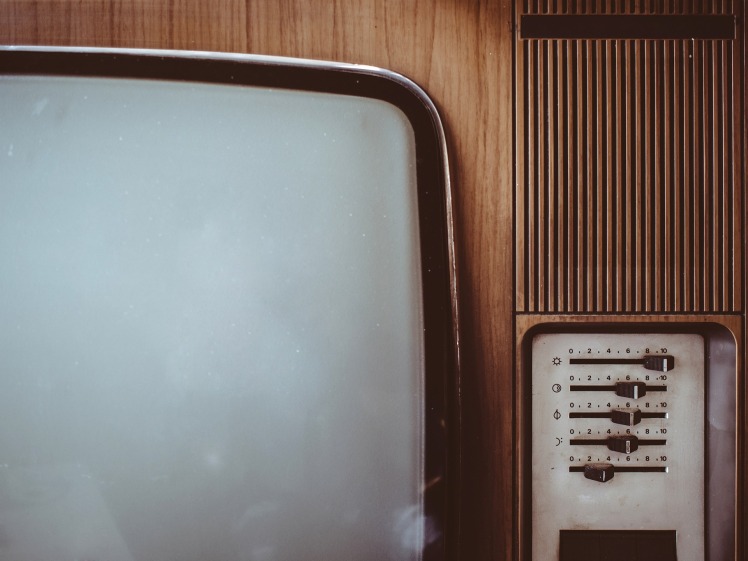 It barely caused a ripple this week when BT renewed its rights to show football’s Champions League and the Europa Cup at a cost of £1.2bn over three years. That’s because for many British viewers the competitions have already sunk without trace.

No one outside of BT knows the viewing figures for sure but it has been reported that as few as 150,000 tuned in to see Leicester play a key match against Club Brugge in November. SMG Insight’s SportsIndex, published last week, showed a slump in buzz around the Champions League for the year and a fall from 15th to 24th in its annual rankings.

By accepting BT’s bid to televise the Champions League, UEFA is essentially being paid to hide away European football’s biggest asset.

Of course, the offer of bags of cash is always tempting but a) UEFA is not exactly bouncing between the foodbank and the soup kitchen (with revenues of around $2bn) and b) it retains a wider duty to game of football.

So what happens now that top European games are an endangered species on British screens?

For a start, sponsors like Nissan and Heineken are unlikely be happy that their top dollar sponsorships are only scratching the surface of one of football’s most engaged markets. They may well look to drive harder bargains or indeed look elsewhere when their deals come up.

In a high-demand market like football, you also inevitably drive the market for alternative suppliers, including illegal streams. And the more mainstream piracy becomes, the harder it will be for traditional broadcasters to retain viewers.

And so it goes. You lose viewers, you lose advertisers.

And so it goes. You lose viewers, you lose advertisers. The ‘appointment to view’ nature of sport which makes it so compelling to brands loses its appeal when the viewing option available to the vast majority of your market is a clip on Twitter.

But the most damaging aspect of continually low audiences is low relevance.

This week saw one of the greatest ever sporting comebacks when Barcelona overturned a four-goal disadvantage to beat Paris St Germain over two legs in the Champions League.

But to most football fans in Britain this week, it was almost invisible; at best a clip on the news or a story on the sports pages.  And as good as it can be to read about the beautiful game, there’s a reason football isn’t played on paper.

By consigning the Champions League to a challenger channel, UEFA is doing football fans few favours but it may be doing its greatest asset even fewer.